A Handbook of Vaisnava Songs & Practices

A BOUQUET OF WOEFIL ENTREATIES

Narada Muni said, “O sage, I have narrated the glories of Lord Krsna briefly and so it would be good if you compose them in a more elaborate form. Previously, I had inspired Srila Vyasadeva to compose the Srimad-Bhagavatam for this same purpose. The Samhita composed by you should be in the format of me narrating it to King Bahulasva.”

Garga Muni cheerfully accepted this most difficult task put before him by Narada Muni. Thereafter, Narada Muni ascended into the sky, holding his vina in his hand, and went to Brahmaloka. And, Gargacarya composed the Garga Samhita, which bestows devotion to Lord Krsna upon the hearer.

Garga Muni appears in the pastimes of Lord Krsna, as we read in the book, Krsna, The Supreme Personality of Godhead: After His appearance, Vasudeva asked his family priest, Garga Muni, to visit the place of Nanda Maharaja in order to astrologically calculate the future of the life of Krsna. Garga Muni was a great saintly sage who had undergone many austerities and penances and been appointed priest of the Yadu dynasty.

The several “khanda” or chapters of the book are :

Be the first to review “Garga Samhita (Hard-binding)” Cancel reply 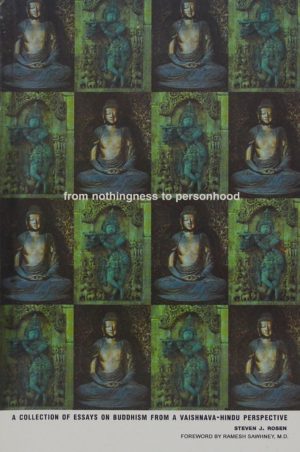 From Nothingness to Personhood 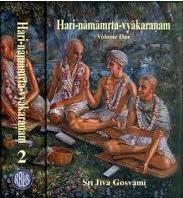 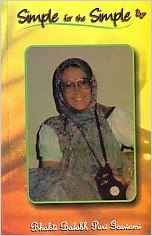 Simple for the Simple 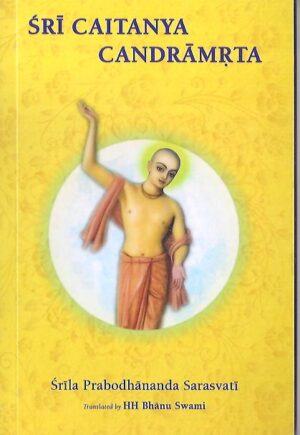 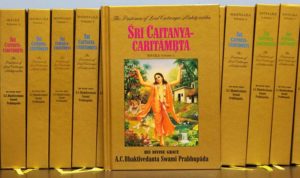