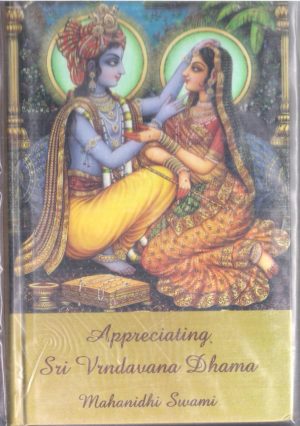 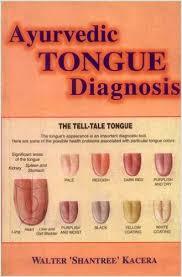 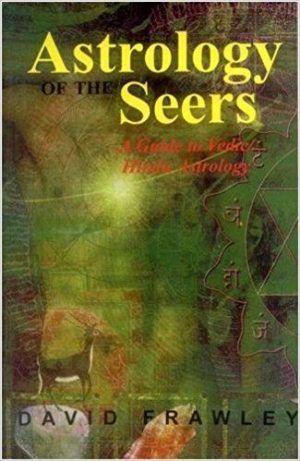 Astrology of the Seers 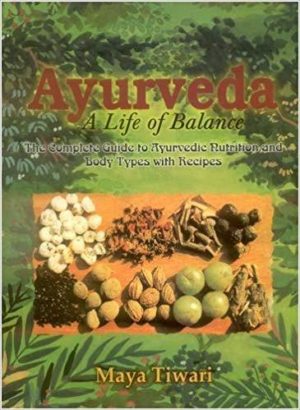 Ayurveda – A Life of Balance 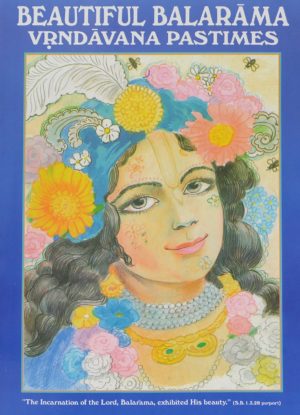 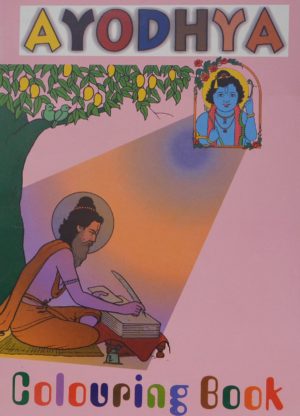 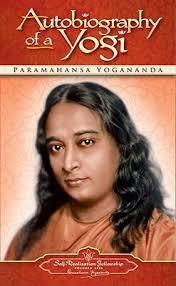 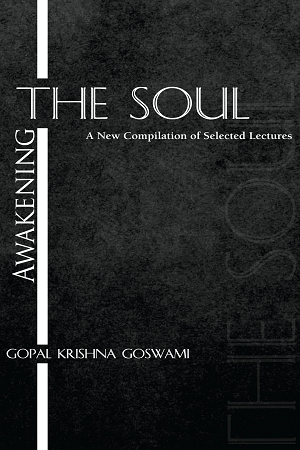 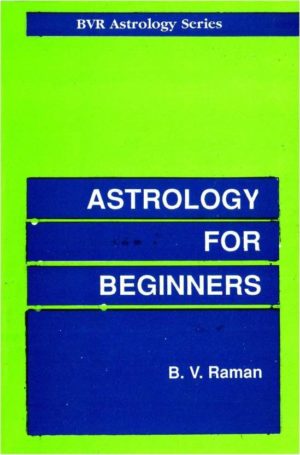 CDs, DVDs and MP3s on Indian Music
The world’s largest collection of CDs and DVDs from India. Encompassing the entire spectrum of Indian culture, covering the following subject areas:

3). Discourses: Explanations by eminent persons on various Indian subjects like the Upanishads, Gita, Indian ethos of Management, Yoga Vasistha, Astavakra Gita and a large collection of discourses by Osho on DVD.

4).  The best of Indian cinema on DVD. Handpicked Bollywood DVDs, and CDs celebrating the music of Bollywood, including legends like A.R. Rahman. Also explore works of luminaries like Satyajit Ray (Bengali Cinema).

6). CDs and DVDs on Yoga, including those from the famous Swami Vivekananda Yoga Institute, Bangalore.

7). DVDs and CD ROMs on Indian culture, with a large number of DVDs on Ayurveda, and also a colelction of DVDs on rare Indian tribes.

10). For Children: DVDs of Animated Indian legends from the Mahabharata and Ramayana. The finest stories of R.K. Narayan, Tenali Rama etc, which were broadcasted as T.V. Serials. Plus the Little Krishna series, perhaps the finest animation ever c

Be the first to review “Vrindavan Mellows Part 2” Cancel reply