I’ll Build You a Temple: The Juhu Story 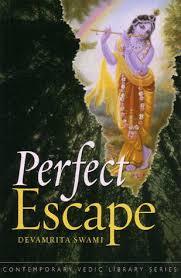 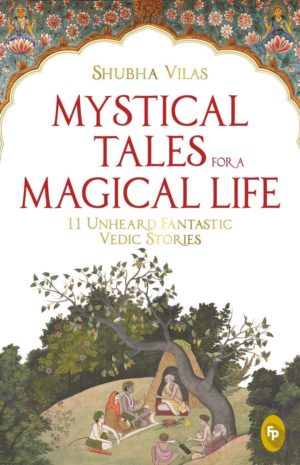 Mystical Tales For A Magical Life 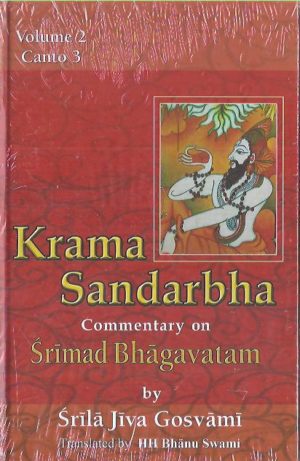 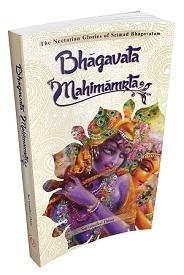 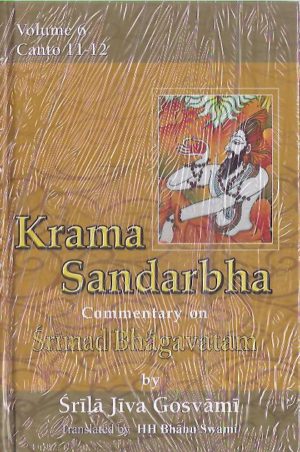 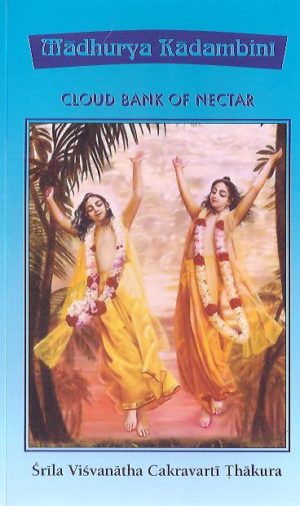 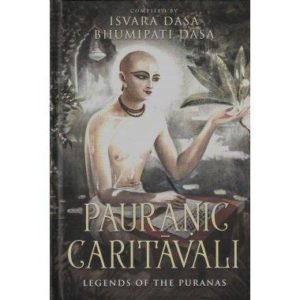 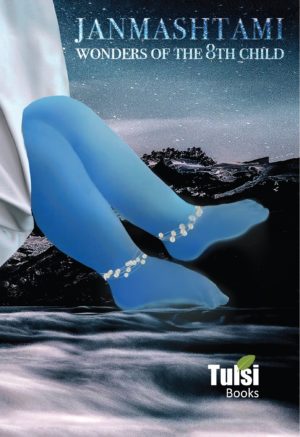 Janmashtami : wonders of the 8th child 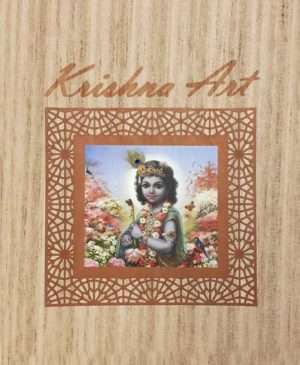 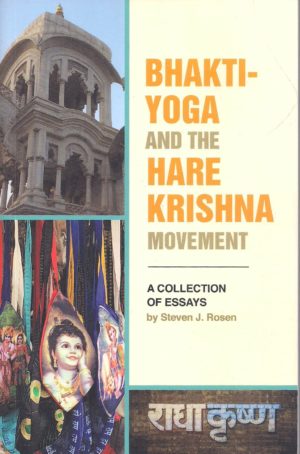 Bhakti-Yoga and the Hare Krishna 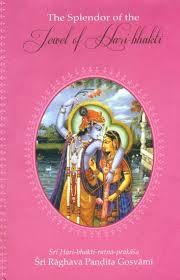 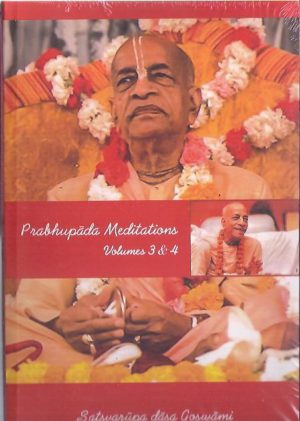 In August 1965, a few weeks before Srila Prabhupada left for America, on his way to see Srimati Sumati Morarji, the shipping magnate who secured him passage to the US, he passed a neglected four-acre plot of land near her residence on Juhu Beach, outside Bombay, and thought it would be a nice location for a Radha-Krishna temple.

It took thirteen years including six years of battling the crooked landlord, his agents, and corrupt municipal officials, all the while enduring terrible hardships, facing a score of obstacles, and responding with tremendous sacrifice and perseverance for Srila Prabhupada’s vision to be realized. On January 14, 1978, Makara Sankranti, two months after Srila Prabhupada departed from this world, the Sri Sri Radha-Rasabihari temple was finally inaugurated by his dedicated disciples.

In the seven years leading up to the grand opening, Srila Prabhupada spent 554 days in Bombay, more than anywhere else in the world. In 1972 he appointed his disciple Giriraj das Brahmachari, who had met him in Boston in 1969 and been selected as part of the group to accompany him back to India in 1970, to lead the Juhu effort. “He has not trembled in any circumstance,” Prabhupada later commended Giriraj. “That is his qualification.” As temple president and later as Governing Body Commissioner from 1972 to 1999, Giriraj Swami raised funds and oversaw every aspect of the project the only devotee to be closely involved throughout that period.

After the conveyance of the Juhu land was signed, Srila Prabhupada leaned back behind his desk in triumph and declared, “It was a good fight. Someone should write a book about it.” In 1971, he had told Giriraj, “You should write. This is your first business,” and had repeated this instruction over the years. “So despite my limitations and disqualifications but with the encouragement and assistance of many well-wishers,” Giriraj Swami said, “I took up writing about him and Juhu.” As noted by His Holiness Radhanath Swami, “No one else could write this book like His Holiness Giriraj Swami Maharaja, because he was there from the beginning to the culmination.”

Writing the book was itself a monumental task and took even longer than building the temple, but devotees from all over the world came forward to help. One began conducting interviews and organizing the material, another designed a “Juhubase” reference tool, and a team of devotees contributed to the book’s editing, indexing, layout, and other areas of production.

“[In] this book, I’ll Build You a Temple,” writes His Holiness Gopal Krishna Goswami, “Giriraj Maharaja has translated his long years of commendable involvement in the leadership of ISKCON Juhu as well as his intense desire to serve Srila Prabhupada’s instruction to him to write into a riveting, thoughtful, and inspiring piece of writing.” “I’ll Build You a Temple transports us into one of the greatest events of our time,” Radhanath Swami agrees. “Giriraj Swami gives us personal witness into the life of Srila Prabhupada at a time when Prabhupada faced insurmountable odds at every step. The story reveals Prabhupada’s unwavering faith, indomitable courage, and profound humility. . . . I’ll Build You a Temple is a contemporary narration that shares the emotions, excitement, and message of sacred texts such as the Ramayana, Mahabharata, Srimad-Bhagavatam, and Bhagavad-gita, whose conclusive teachings are revealed through the lives of great souls, such as Srila Prabhupada, who battle and ultimately vanquish powerful enemies against seemingly insurmountable odds. . . . Srila Prabhupada said that his project in Bombay was his heart.”

Be the first to review “I’ll Build You a Temple: The Juhu Story” Cancel reply